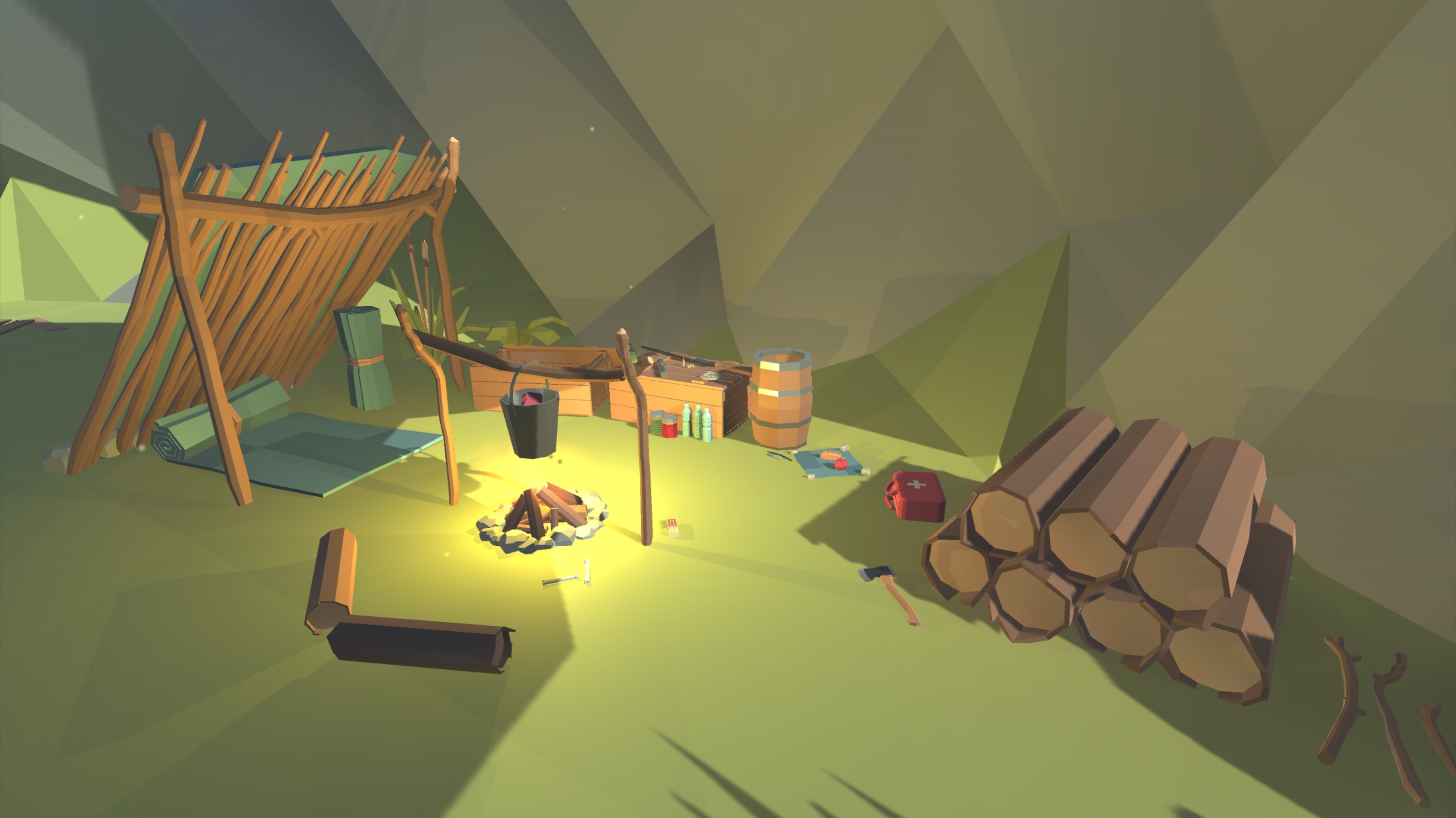 It’s been quite some time since our last update! In the meantime we published multiple game assets and finished our VR Voxel Art Editor VoxVR.

In October 2017 we finally released our VR Voxel Editor VoxVR that we had been working on for more than a year! 😀 We received a lot of feedback from you and improved it even further. Recently we published our first big update that added new functionality such as layers or a copy and paste tool. You can now also download VoxVR from the Oculus Store! Read more about the update here.

All of our assets can now also be found on itch.io! Have a look at our beautiful page!

This Unity Editor Extension adds shortcuts to the Unity Editor! They work very similar to the ones on your computer and allow you to easily navigate through big projects. You can get the extension here. 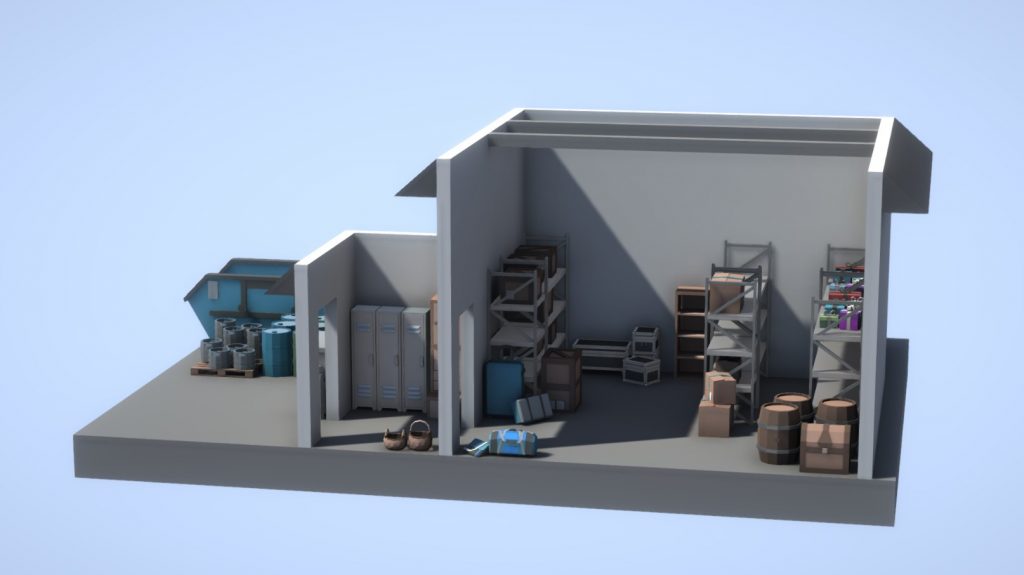 Do you need cars in your game? Our Low Poly Cars have got you covered! The pack contains 10 different low poly cars and 6 color palettes. Also available on itch.io. 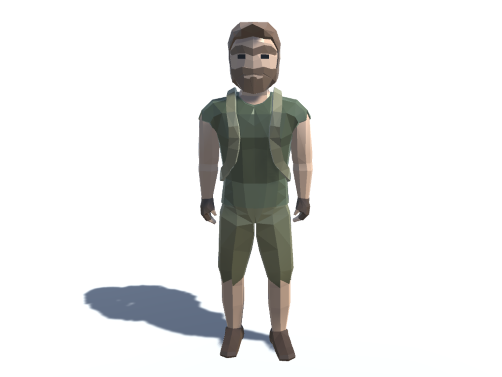 In addition to the Ultimate Low Poly Survival pack we recently released another pack that contains one customizable Low Poly Survival Character. The model also features 30 different animations such as walking, crouching, eating and many more. Also available on itch.io!

These are all of our new asset packs, we hope you like them as much as we do! 😉 If you have suggestions for further assets we should make, contact us! 🙂

See you next time! The Broken Vector Team